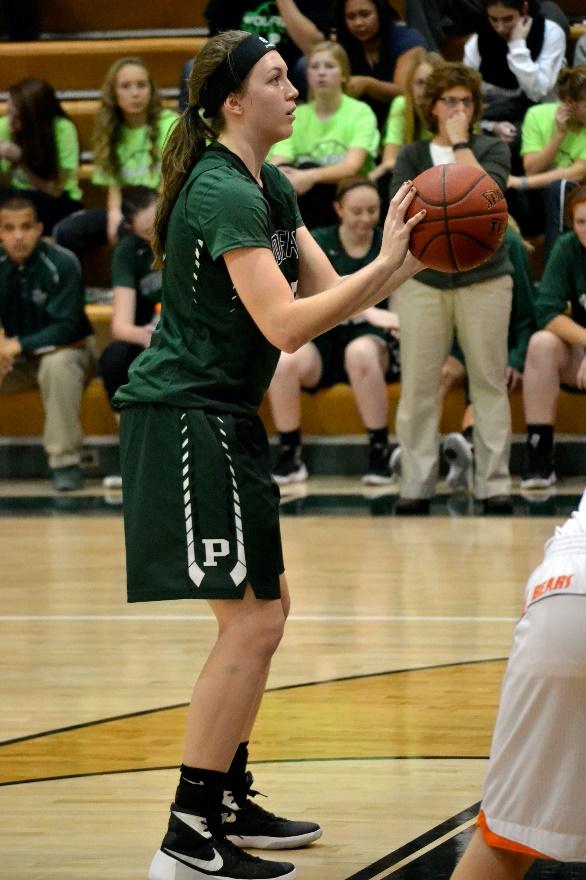 Every athlete has an origin story. Most children at one point have experienced the feeling of elation when winning a trophy at a sports tournament. Even if it was the participation trophy for pre-school soccer, it still was something for you to be proud of. When your parents would see the gleam in your eye—they most likely began planning for your future right then and there, which included what sport you are just destined to play.

The truth is simple: even if you didn’t have a moment like the one described above, there was a moment during your athletic career where something did happen that resembles this basic idea. Most young athletes are growing up, believing that they will become an elite athlete one day by specializing earlier, giving them more time to train, study, and become an all-around better player.

Another truth is this: the younger you specialize, the more likely you are to never make it to become an elite athlete.

According to “Sports Specialization and Intensive Training in Young Athletes,” a clinical report written by Joel S. Brenner (who is writing on behalf of US council of sports medicine and fitness) from the American Academy of Pediatrics, this why you should believe it:

For those athletes who are specializing in one sport, there are many opportunities to become more successful after having more years and repetitions under their belt, but this can also be a detriment to their careers.

According to the National Scouting Report’s article, “Multi-Sport Athletes vs. Single Sport Athletes – The Pros and Cons,” written by Chelsea Eytel, there is an increased risk of injury for young athletes who specialize in sports. She writes about overuse injuries as she explains, “These types of injuries are prevalent for one sport athletes because of the constant repetitive motions. For a throwing sport like softball or baseball overuse can lead to serious problems like Tommy John’s or shoulder problems.”

Injuries in sports are often caused by the overuse of the same muscular or skeletal movements, which over time develops wear and tear on those body parts. Most athletes in a sport will experience the same type of injury because of the sport, which can be seen in the amount of shoulder muscle tears for swimmers, softball players, and baseball players.

In the report, “Sports Specialization and Intensive Training in Young Athletes,” Brenner also discusses the overuse injuries that occur with athletes who specialize early. According to this report, “sports specialization was an independent risk factor for injury and that athletes who participated in organized sports compared with free play time in a ratio of >2:1 had an increased risk of an overuse injury.”

One of the main concerns against the push to stop early sports specialization is simple. Many people are worried that because they or their child may not be getting the amount of experience that comes with time and repetitions that they would be getting if they devoted more time and specialize earlier. Which, in many cases, can be a considerably truthful statement.

In fact, this is something that coaches will often preach to their players and will make sure that the idea that repetitions create success becomes engraved in their brains. Ever heard of the phrase, practice makes perfect? This is the same concept.

Although this is a valid concern, the concern of many sports doctors, pediatricians, orthopedic surgeons, sports psychologists, etc. is that the overuse of an athlete’s body will end up in injury. And unfortunately, that injury may be career-ending, which is something no athlete ever wants to hear.

After seeing all the information that has been listed out to you, it can be very difficult to try to understand the importance of this knowledge, or even believe that this stuff is true. In my case, however, my basketball career was ended by a career ending injury. 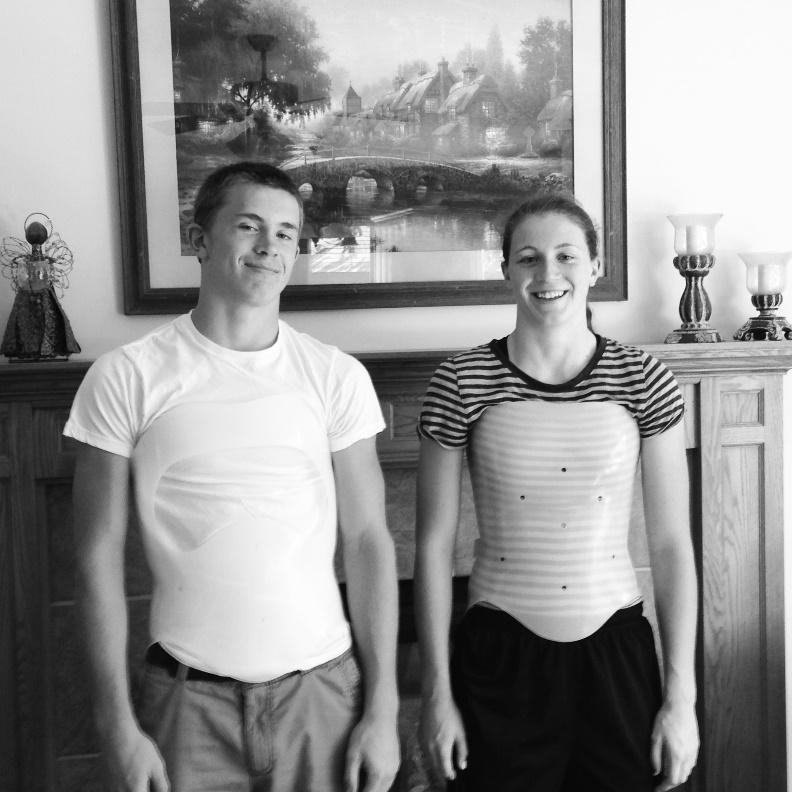 After playing basketball for much of my life, and ending up mostly specializing in it, I was placed into a back brace due to a fracture on the pars of my spine; which happen to be the pieces of your spine that hold the discs in place. My brother and I were both victims of overuse of the arching of our spines in a particular way where stress fractures appeared and were very, very painful for us to play with. After visiting with an orthopedic back doctor in Woodbury, MN, we were immediately fitted for back braces that would be our best friends for three months.

Fortunately, my back healed. This time, anyway.

It happened again in my senior year of high school and on into college, where I played basketball for the University of North Dakota; a Division 1 institution that competed in (then) the Big Sky Conference. This time, the stress fracture didn’t heal, and my L5 disc began to bulge and started pressing against nerves in my spine, which would cause all feeling in my legs to go numb.

After two years of struggling through dealing with pain management, the pain ended up sending me into a deep depression with a terrible generalized anxiety disorder. This, and along with some pre-existing mental health problems, caused me to have to decide to end my career and stop playing basketball for good.

And I was lucky.

Many other athletes don’t even have a chance to play into their senior year of high school and into college, due to injuries that occurred with specialization in their sports. Limiting an athlete to one sport may become detrimental to their health and limit them to only so many opportunities. The best thing about athletics is the opportunity that young people must be a part of something bigger than themselves and learn more of themselves and the people around them through it.

That is something that sports give to many young people. By participating in more than one sport, you may be able to go past your predetermined limits and become the person and athlete you were always meant to be and be injury free while doing it.